When discussing what they did to choose their profession or specialty, most lawyers will cite a famous TV or film attorney, or perhaps a parent or relative who practiced law. For Alejandra Castro, it was a poet, and that poet was her.

“When I was writing poetry, I became interested in the rights of creation, I began studying copyright law,” the Costa Rica-born attorney says. “It was a way to mix both passions.”

Fresh out of law school, Castro returned to his home country of Costa Rica in 2004 and immediately began giving lectures and writing books so that artists could understand intellectual property protection and how to do it themselves. 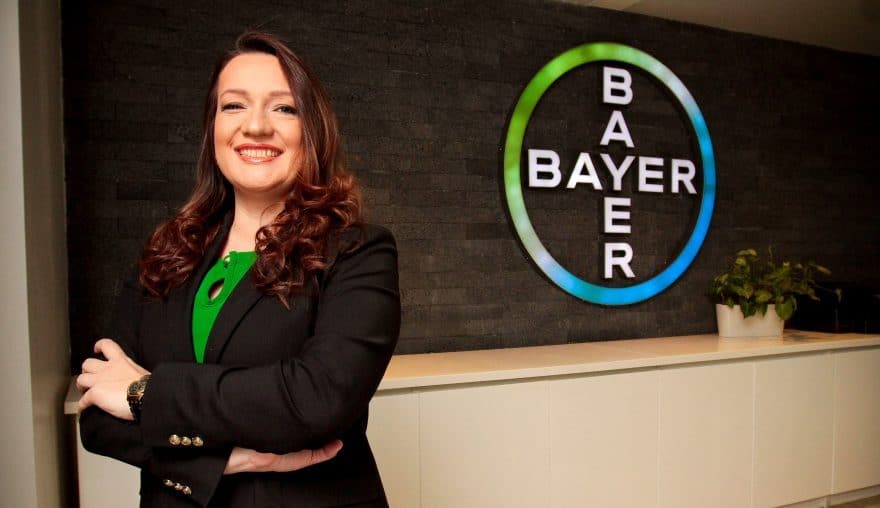 This was not just a pet project of Castro’s; she saw it as her duty to educate a country that was, in her opinion, seriously lacking in its ability to protect creators, inventors and innovators of all kinds.

“In those days, I believe that the country was not prepared in understanding how they can take advantage of intellectual property,” she says. “Not only the artists, but also the universities that were doing innovation.”

Innovation is key in any company, adds Castro, who is currently the head of legal, patents and compliance for Bayer Corporation, the multinational pharmaceutical and life sciences company.

In the mid-2000s, Costa Rica was in the midst of negotiations involving the Central America Free Trade Agreement (CAFTA), which was eventually signed by the countries of Costa Rica, El Salvador, Guatemala, Honduras, Nicaragua, the Dominican Republic and the United States. Among other financial, agricultural and environmental agreements, it provided increased IP protections, required more efficient and transparent application procedures, contained anti-circumvention provisions and standardized the length of copyright protections.

As part of the negotiations, Castro, then working as head of a master’s degree program in intellectual property for the Universidad Estatal a Distancia and as a biotechnology expert, was requested by the government to explain the intellectual property portions of CAFTA and its value to Costa Rica and its citizens.

As a result, her work was part of a massive shift in how both the university and government viewed the importance of intellectual property—and the positive changes weren’t limited to one school, she explains.

“Now [many schools are] including intellectual property as part of the academia,” she says.

With career stops along the way as a corporate affairs director for Pfizer Pharmaceuticals and as an intellectual and biotech partner for a Costa Rican a law firm, Castro joined Bayer in 2016. 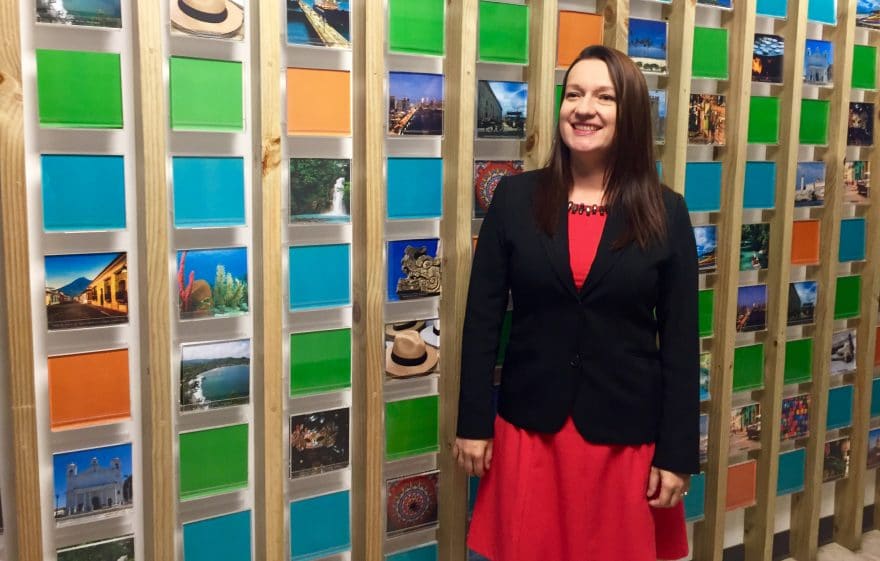 Castro and her team are in charge of all Bayer patents in in the region, which she says can be tricky for a complex company that is comprised of several different divisions, including CropScience (herbicides, insecticides and pesticides); Animal Health (medications for both farm animals and pets); Pharmaceuticals (prescription products for women’s healthcare, cardiology and oncology, among other therapeutic areas); and Consumer Health (aspirin, allergies and cold medications, and the like).

“The challenge is designing strategic businesses aligned with the local regulations,” she explains.

The Bayer Group includes 241 consolidated companies in 79 countries. Global headquarters are in Leverkusen, Germany. Bayer Central America and the Caribbean operates in 33 countries, with legal operations in 20.

According to Castro, Costa Rica has especially challenging intellectual property laws, requiring a lot of interaction with patent examiners. Guatemala has a similar situation.

“There is a lot of need to interact with the government officials where we operate, to let them know the invention we are submitting to them, and further explain and clarify all the concerns they might have,” she says. “Even though it’s the same regulation worldwide for patents, the exact implementation of these regulations is different in each country.”

On the contrary, other nations have procedures which are conducted exclusively via written forms and agreements sent between the involved parties, so everything can be taken care of from the office or even at home.

In a few countries, face-to-face interactions aren’t allowed at all, she adds with a chuckle, acknowledging that the regulation variations are truly perplexing.

And this is to say nothing of the protocols for dealing with different stakeholders. For instance, the regulations are not the same with farmers as they are with physicians. 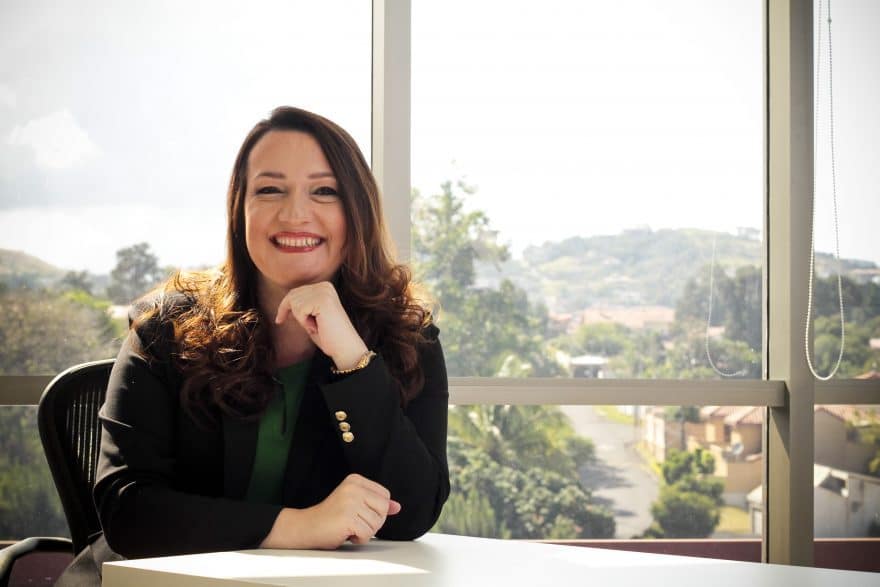 “You need to know both of them and handle both relationships in a compliant way,” Castro adds, noting that in addition to the various stakeholders, she has also helped forge relationships with ministries of health, ministries of agriculture and various patent offices.

“We only request external legal advice for very complex matters and most of the work is done in-house,” she reports, “so there is a lot of learning involved.”

Most of Castro’s passion appears to stem from being able to help others, including aspiring female professionals.

“Working in Central America is usually hard for a woman,” she explains, citing the notorious, historic inequalities between the two genders—including everything from uneven wages to high levels of violence against women. With the election of numerous female heads of state in the region since 1990, including former Costa Rican President Laura Chinchilla, who served from 2010-2014, tides may be shifting—slowly.

Castro hopes to show that “women are as strong and capable as anyone, and gender is not a barrier to achieve success,” she says, while showing her own personal strength. Despite battling a serious bout of bronchitis that kept her out of work, Castro still gave Vanguard an eloquent and informative interview.

The head of legal also considers herself a supporter of technological progression and innovation, both within her company and in her spare time.

In 2014, she was a member and eventual vice president of the board of directors for the Audiovisual Industry Chamber, which creates films in Costa Rica, and acted as the legal advisor while helping to obtain copyrights on the production and drafting of the contracts for the cast and crew members.

On one project for this organization, the film “Looking for Marcos Ramírez,” she even got to see her name in the credits.

“You get to be their trusted partner,” the passionate poet proudly says of the production team. “And you become part of the creation.” 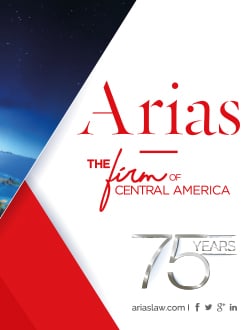 GET VANGUARD LATIN AMERICA STRAIGHT TO YOUR INBOX.